These days, if you're not a vegetarian yourself, you probably know one. There are reportedly six to eight million people in the United States who don't eat poultry, meat, or fish. And raising your children to follow suit and eat a vegetarian diet as well can be a decision that draws both positive and negative attention. 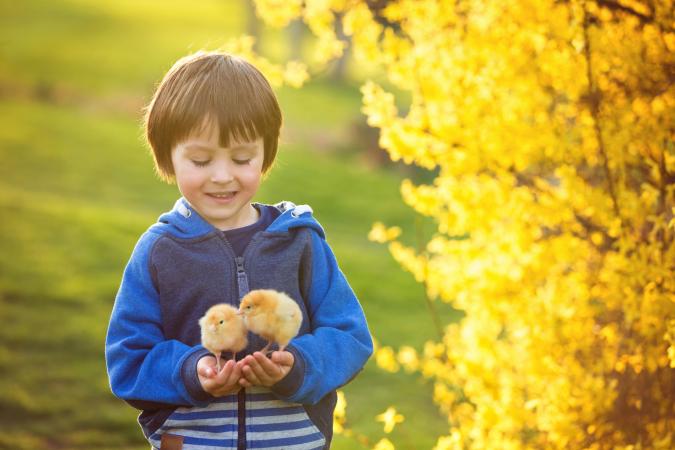 It's no secret that eating meat requires the sacrifice of an animal life, a fact that many people overlook. That meat and potatoes dish might taste good tonight (or maybe not), but is that worth the unethical treatments endured by many animals in slaughterhouses and the farms they grow up on? When you stop to think about that, it might make you second-guess fried chicken or bacon-wrapped anything (literally).

When children are raised to respect animals and their treatment, they understand the bigger picture. Ultimately, they become "curiouser and curiouser" as they fall down the rabbit hole of culinary questions (kind of like Alice discovering Wonderland). These questions can help them learn more about where their food comes from. Why not opt for the veggie burger over the beef patty when it tastes great and is a win-win for everyone?

2. Because These Nutritional Building Blocks Shape a Healthy Future

Here's the lowdown on the vegetarian diet: it lowers blood pressure, lowers cholesterol levels, lowers cancer rates, and lowers the chance of obesity. That's a ton of lowering! Who doesn't want their kids to get a jump-start on these health benefits early in life? Veggie kids can get well-rounded nutrition from the rainbow of colors they're consuming; the more hues, the larger range of nutrients.

Fruits and vegetables contain amazing antioxidant substances like vitamin C, vitamin E, and carotenoids. These antioxidants protect cells against damage that are related to cancer, heart disease, and many other health problems. Incorporating these bite-sized superheroes into your family's daily diet soon becomes a mealtime tradition that revolves around grains, fruits, and veggies rather than a heavy meat dish. You'll even start realizing which ingredients help prevent or alleviate the standard illnesses we all deal with. Antioxidants make them much easier to endure!

3. Receiving Less "Nos" and (Many) More "Yeses" During Mealtime 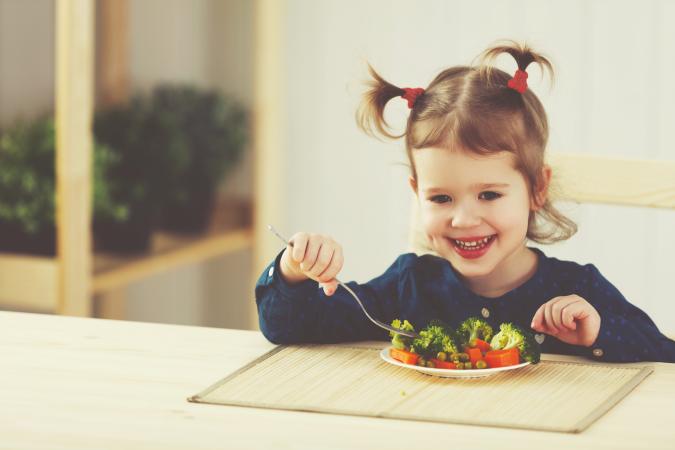 When children are used to eating processed, sugary, and seemingly bland foods, their palates adapt accordingly. Come on, which kid would opt for celery sticks and hummus over pepperoni pizza bagels when veggies aren't a dietary staple?

However, when kids integrate fruits, veggies, and whole grains on a regular basis, they might become more open-minded about "unconventional" foods like black beans, red beets, cauliflower, spaghetti squash, kumquats, and chia seeds to name a few tasty treats. Although cheese pizza bagels will likely remain on the menu request list, by incorporating a large amount of veggies into each meal, you're increasing your chances of raising a child who is open to trying a wide variety of foods.

4. Preparing Dinner Is No Longer a Multi-Meal Ordeal

Making two dishes at every mealtime is a drag, especially as a vegetarian. If you yourself don't believe in eating meat, it can be tough to make a dish primarily comprised of it for your kids. Not to mention that you won't want to taste test it.

Vegetarian kids take the added stress of extra meals off the family chef. Instead, everyone eats and (hopefully) enjoys the same thing. There are many brands who make meat substitutes that you can incorporate into meals too, such as Morningstar Farms, Quorn, Boca, Gardenburger, and many others! Simply swap in some chik'n nuggets, black bean burgers, or meatless ground beef, and kids will be in their happy place.

5. Teaching Others to Celebrate (Dietary) Diversity 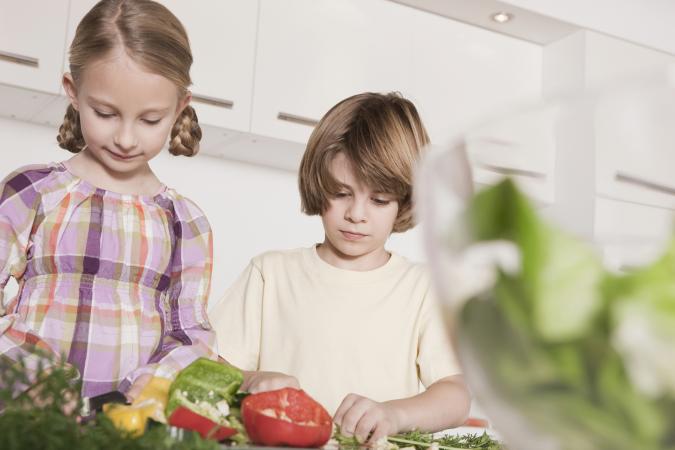 It's easy to get lost in the routine of mealtime déjà vu. When everyone likes a meal, it's easy to keep doing it. Chicken, mac and cheese, burgers, etc., all the typical go-tos for kids, right? Veggie kids are used to celebrating culinary diversity, and they are used to changing meals up depending on what is fresh during the current season too.

When veggie kids go on a non-veg play date or birthday party, they might have to come prepared with their own food in tow. Often times, other kids become curious by the outlier. The whole, "What are they eating that's different than I am?" situation. Maybe the young carnivores will like those Brussels sprouts or kale chips after all when they are compelled to taste them. Peers are major influencers.

6. Ensuring Religious Traditions Are Passed Through the Generations 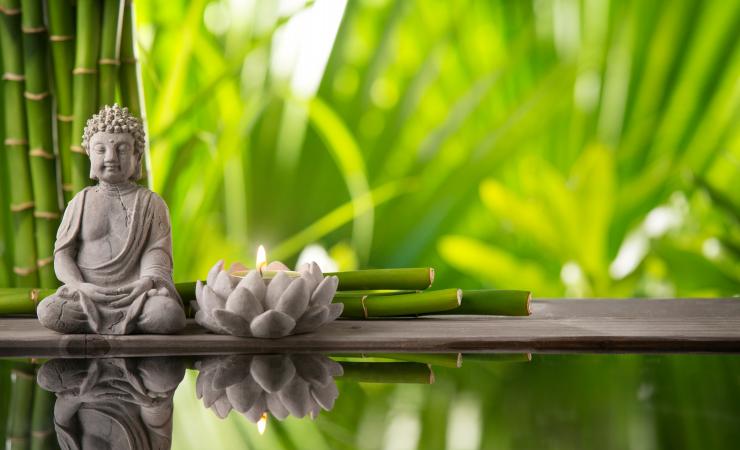 There are many religious practices that remove meat from their diets, like Hinduism, Buddhism, and Jainism. Even Jews avoid pork and shellfish. So, for some, raising vegetarian kids is tied to their spiritual beliefs. For example, recognizing and sharing life with all living creatures is one of the pillars of Buddhism's Nobel Eightfold Path. This is called "Samma-Ajiva" or Proper Livelihood, and it is an expression of kindness for both humanity and animals alike. It's all about the love!

Growing Into a Veggie Lifestyle

Beef, chicken, and fish don't have to make or break a meal. Over time, many vegetarians find they have lost the cravings for these ingredients that once dominated every meal. Kids are no exception, as they can have fun, learn, and get all of the nutrients they need to live a healthy life through a veggie diet!

0
Comments
© 2006-2020 LoveToKnow, Corp., except where otherwise noted. All Rights Reserved.
Resources, Advice & Tips for Covid-19
Read More
6 Reasons Why You Should Raise Your Kids Vegetarian